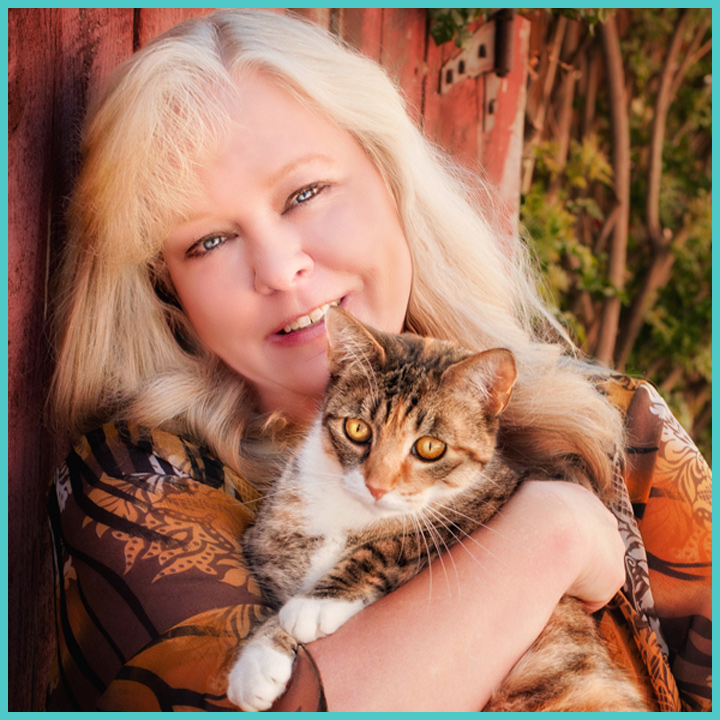 
Moving into the Heart to Claim Conscious
Creatorship of Our Lives

Laurie’s interview has now expired. If you want to purchase the Upgrade Package with all the interviews and expert bonuses CLICK HERE

During the interview we talk about:

Reyon is an internationally known Inter-Species Communicator and Soul Healer.  Reyon’s gift allows her to speak to the animals and the Angels and translate their messages to humanity.  She recognizes the Cetaceans as the ancients Beings and Master Healers on this planet.  Reyon works in sacred partnership with Master Cat Puddah, and the Whales and Dolphins.

Reyon is a collaborating author of the bestselling book: “Whales and Dolphins Forever” (Available on Amazon.com).  Reyon is a film maker and in June of 2015 released their amazing new and transformational film “Ascension Guidance – Living in Your Sacred Heart.”  This is the first film ever created by a human and a Master Cat that shares her wisdom with the world about consciousness and the next step in our evolution.

Her work includes boat trips and retreats to interact with wild and free dolphins and whales, where she translates the messages of the Cetaceans for everyone.  She also facilitates retreats and workshops in many locations where people can swim with the dolphins and whales and experience the Whale energy healing, she calls “Whale and Dolphin Medicine.”

Reyon is an Animal Communicator and teacher, a certified Akashic Records Consultant, a Life Path Intuitive and a Telepathic teacher.  She offers an individualized Spiritual Coaching and Healing program entitled “Coaching into Consciousness”.

Master Cat Puddah is a Being of Ascended Master energy.  This Soul has incarnated into the body of a cat five separate times during Laurie Reyon’s life and continues to work in sacred partnership through their telepathic connection. Each time Master Puddah has brought Reyon many gifts; including wisdom, great healing, remembrance of her star lineage and the gift of telepathy.  Master Puddah was instrumental in teaching Reyon to speak telepathically to the dolphins and assisting her in becoming a “voice” for the Dolphins.  At present, “Master Puddah” is incarnated as a female cat whose greatest joy in life is to assist others in raising their vibration through her teachings and healing energy. Master Cat Puddah is an aspect of the Soul of Seth.

Master Puddah Quote: “I bring Awareness or Remembrance of Love from the Creator and One Source.  I give birth to a Higher Love whenever that intent is given or allowed for in my presence.” 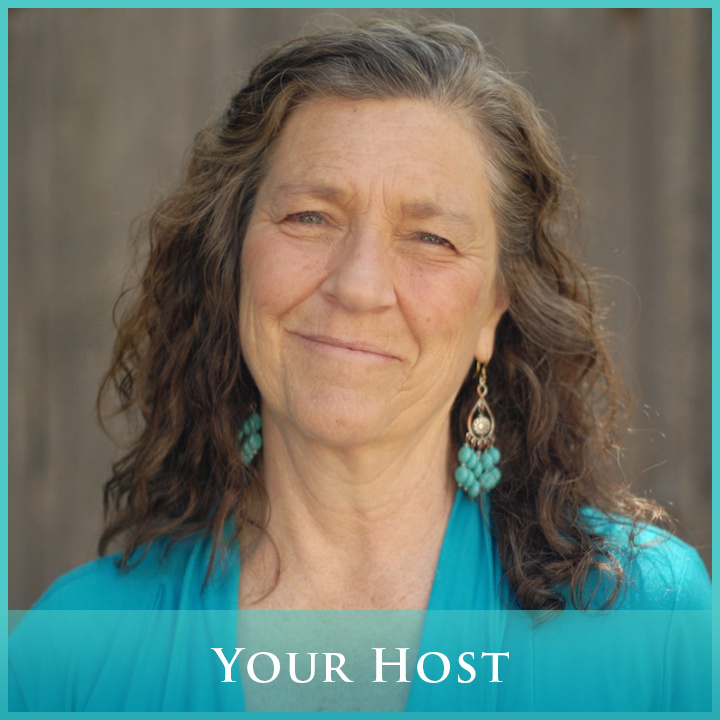 Listen to my interview!

Susan Jenkins is a Shamanic Practitioner, Spiritual Midwife and Medicine Dreamer who uses shamanic spirit and earth based practices to help people heal, empower themselves, and align with their soul essence and purpose. Susan received her unique gift of sight over three decades ago when she faced a serious health crisis that opened her to the realms of spirit and her shamanic path. She journeys there to receive wisdom, inspiration and guidance from the earth, spirit guides, power animals, the elements and forces of nature. A heart-centered, light worker, Susan works in collaboration with luminous beings to clear, heal, uplift, and balance energies. Clients report profound healing and positive shifts from her work. Susan works with clients in her private “Dreaming and Embodying Your Vision” program CLICK HERE and yearlong group program, “Birthing Yourself Into Being”. New group program starts in June 2016. CLICK HERE to find out more!

Interested in hearing more about my journey? Click the button to the left to listen to Neil Sattin’s interview with me.

The Inner Warrior Summit brought to you by SUSAN JENKINS of SHAMANICHEALINGWORK.COM.

Thank you for signing up! Please check your inbox for all the information you’ll need.